The album “Grond” with contemplative compositions by Marten Scheffer is released on Spotify, Link here > 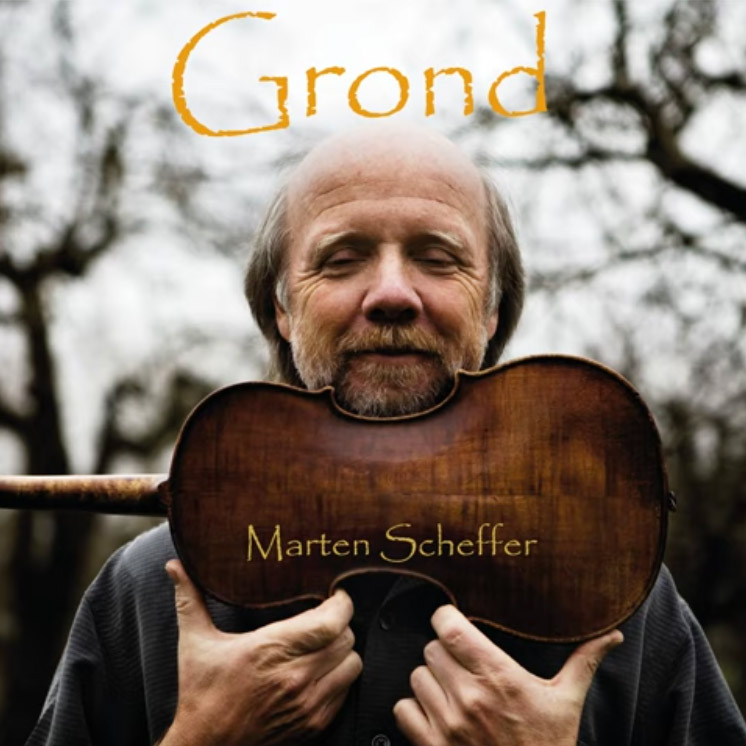 While sophistication seems ever increasing, music has been with us since pre-historic times. The improvisations on this album share some features with these ancient roots. Each melody is accompanied by only one note. Such a ground tone is probably the earliest form of harmony, but its magical effect has made it survive the millennia. Not only in world music, but also in classical and pop music. The mysterious, soothing effect is hard to describe but touches some of our very basic feelings. The three sets of improvisations are recorded on one night, straight in one run without any plan or schedule. Just the ground tone, as a starting point for each musical tale to develop. In addition there is the introduction (1) and conclusion (11) and the final pieces of the mandolin and ud improvisation sets (3 and 7). These are composed pieces where I am joined by Arthur Bont on drums and Koen de Gans on saxophone.

Future of the human climate niche

Animation of the Human Niche
Scroll to top